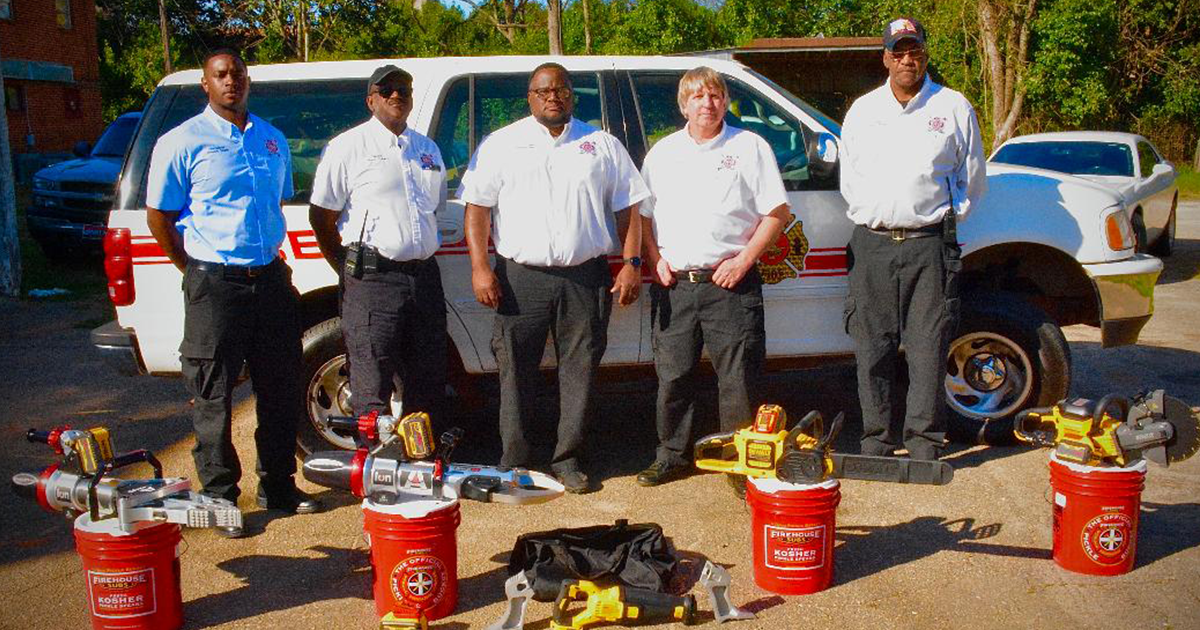 Just three days after putting their granted extrication equipment into service, Dawson Fire Department in Georgia responded to the scene of a life-threatening emergency. A vehicle traveling at high speeds crashed, causing a grass fire, as well as an automobile accident that left two women trapped in their vehicle. While one crew was tending to the spreading flames, the other crew used the granted extrication tools to free both women and get them to safety.

“All of our firefighters involved in the rescue were amazed by the power and speed of the tools. Thank you to Firehouse Subs Public Safety Foundation for providing this priceless equipment to departments like ours.”
– Chief James Hunter, Dawson Fire Department

Help them Save Lives 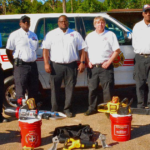 Trapped Driver and Passenger Freed from Motor Vehicle in Delaware

< Trapped Driver and Passenger Freed from Motor Vehicle in Delaware