In 2015, West Point Fire Department in West Point, Mississippi received an inflatable rescue boat to be used in floodwater rescue missions statewide. Three years later the boat was used to rescue two teenagers after their boat capsized in a creek, left without any way of getting back home in the middle of winter.

Thankfully, the water around the island was shallow and the teens were able to get ashore to call 911. The local sheriff’s office, Mississippi Game and Fish, North Mississippi Ambulance Service and West Point Fire Department worked together to find the teens, who were a half mile downstream, deploy the rescue boat and bring them to safety.

“One of the best things about the boat is it can be launched from anywhere. You don’t need a ramp. You can get close and then carry it to the water, which is what we did,” Fire Chief Ken Wilbourne explained.

“It can go just about anywhere in any condition. I can’t thank Firehouse Subs Public Safety Foundation and their donors enough,” Wilbourne added.​

This rescue wouldn’t have been possible without support of Firehouse Subs Public Safety Foundation donors. Thank you for your support! 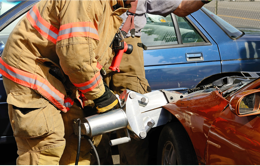 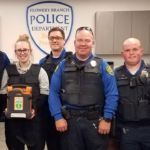 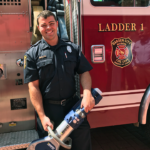 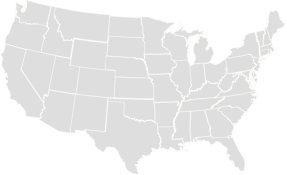